Built in the nineteenth century, this charismatic building which epitomizes the era of crinoline dresses and “lords of the manor” holds close to its heart many historic events.

During its lifetime it has played host to innumerable colourful characters from the world of stage, cinema, politics and sport; it has survived two world wars; the 1930`s depression; a constant changing of ownership and yet still remains proud and majestic, its inner sanctum shrouded in mystery.

Owned by the Duke of Northumberland, and initially built as a summer residence in 1872 for the Duchess, it was converted to a hotel in 1877. Throughout its chequered past the Grand Hotel has always been regarded as the most luxurious hotel in the area with one of its` main attractions being the opulent sweeping staircase reminiscent of the Victorian period when such grand buildings officiated balls for the aristocracy. 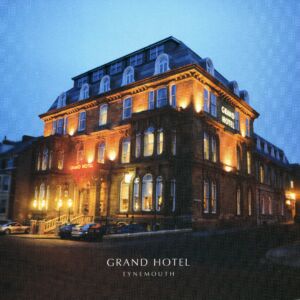 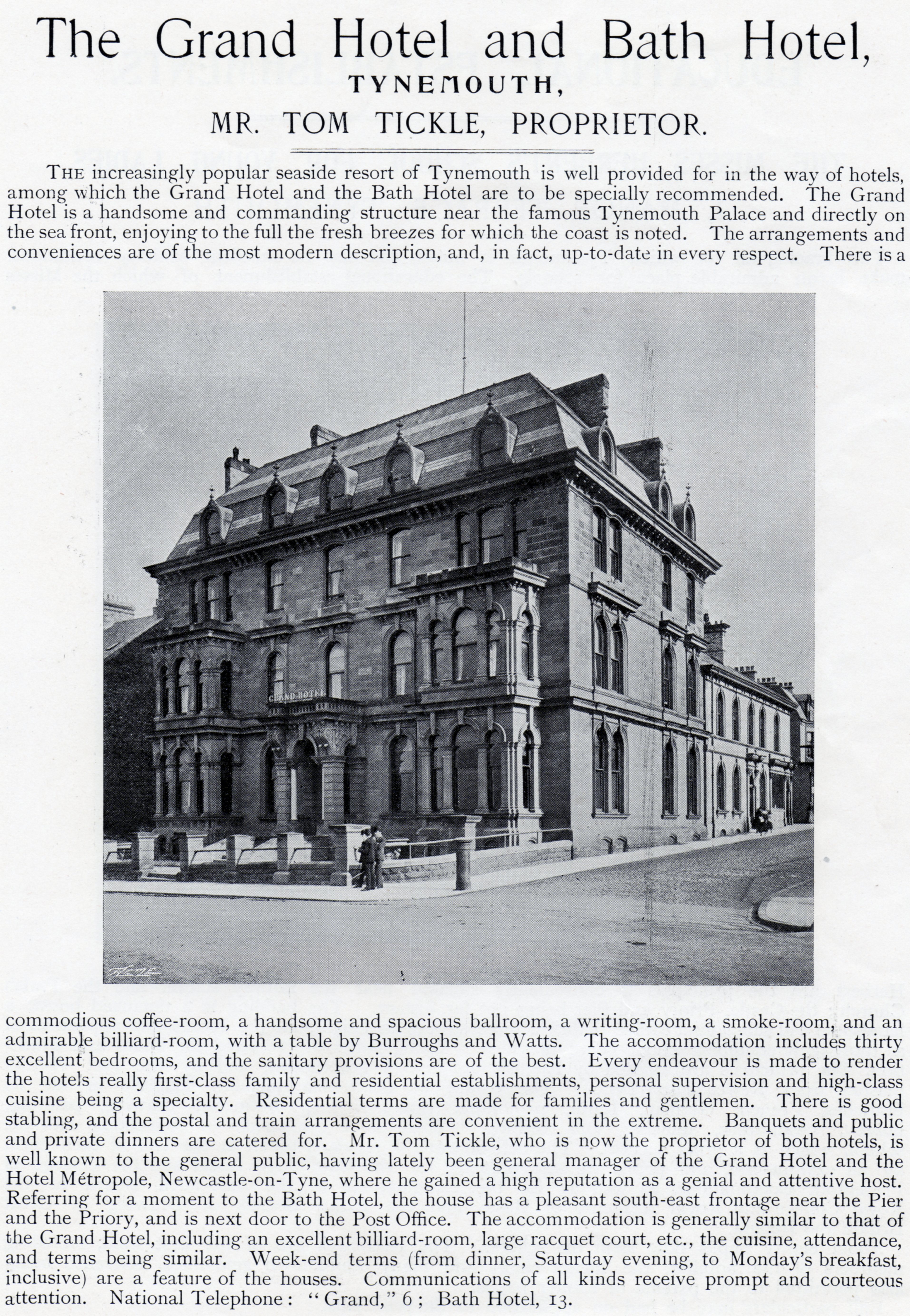 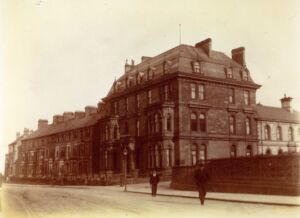 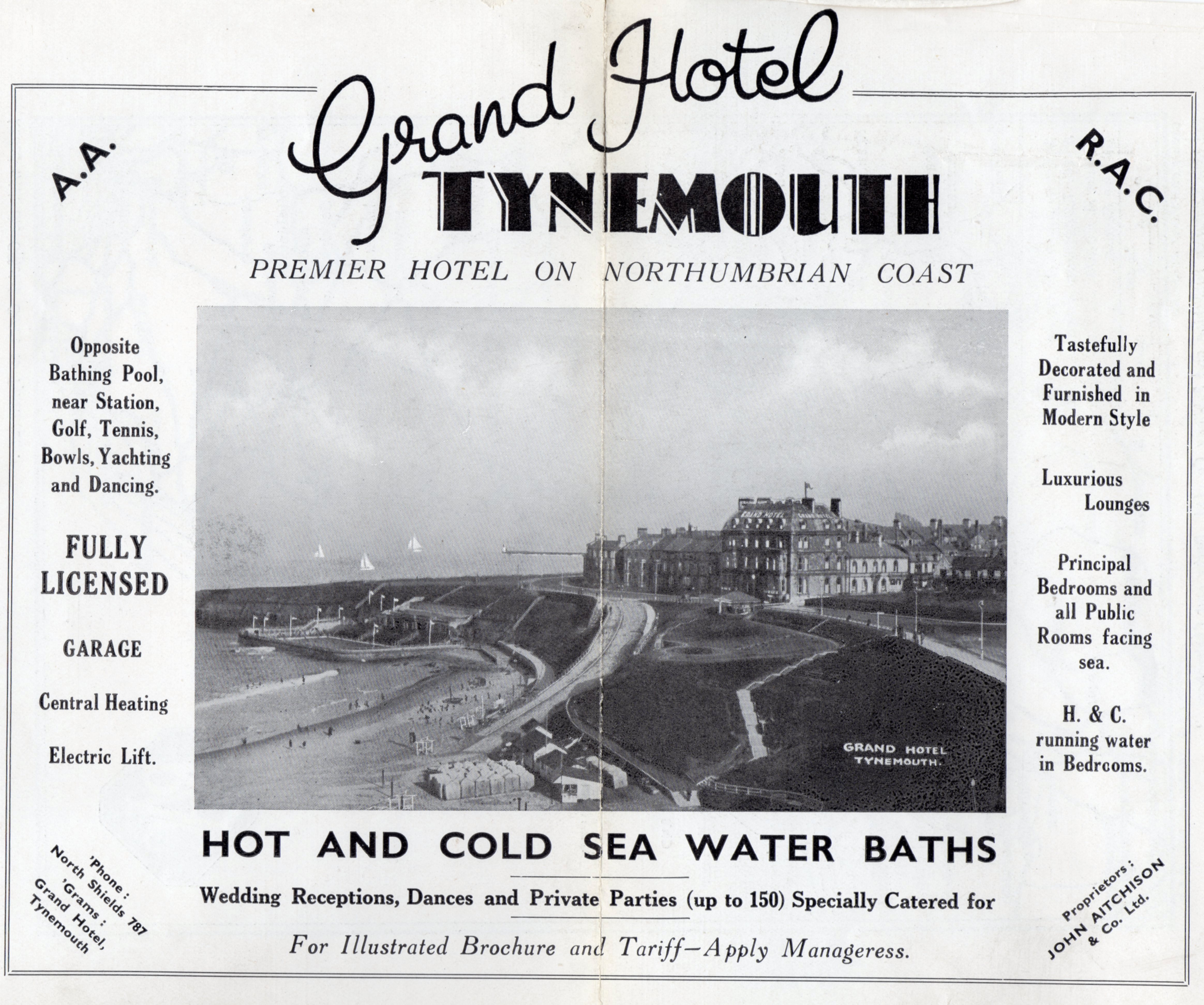